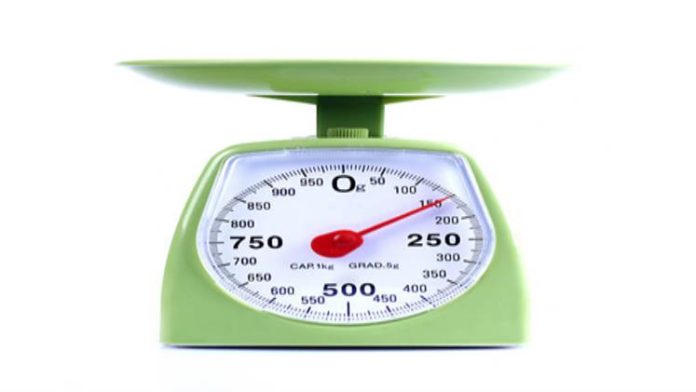 Due to the increased cost of production in most industries, the demand for an accurate weighing machine has increased tremendously. It fulfills the arising need and cuts costs associated with measurement so that the company can meet proper production with low price, hence more profit to expand the business.

Good weighing scales must be in better positions to identify the errors because of buoyancy, Misalignment of mechanical components, friction, magnetic field, and forces from electrostatics fields, Condensation, convection, vibrations, and evaporation, among other sources. This has led to the need for more digital, accurate weighing scales; before purchasing one, below are key factors to consider

The users must decide on the scale of their experiments and the sample amount to be tested or weighed. Excellent weighing scales must be able to weigh the heavy loads placed on them and give accurate figures. Before buying check, the maximum weight capacity and, ideally, the hefty weight must be around the mid-range capacity of the device.

Accuracy of the weighing device

For weighing scales, accuracy is the priority factor and can determine the worthiness of a mass scale. In this sense, most people prefer digital scales to analogue. In analogue scales, the responsiveness of springs fades with time and probably gives the wrong results. The deviation of the size varies but, in most cases, must with this range of 0.3 to 0.0002%

A good weighing scale must provide various measuring units in grams, kilograms, and tons. Before buying, be sure the mass scale will provide optional units of measurement apart from the key one.

Splendid devices come along with their tools for calibration. For example, old weighing masses can be manually calibrated, which affects the balance scale’s loading and unloading. On digital or automatic scales, calibration is done by pressing the button of auto calibration.

Readability refers to the smallest amount that can be measured on the scale. Complex, precise, and complicated experiments require mass scale with a higher level of readability. The scale users must also ensure that the scales are accurate.

With the below area discussed, one can have a clear idea of how to select the best weighing scale that matches their requirements in Manufacturing and construction industries, in industries where counting is compulsory for all merchandise, Logistics, weighbridge, shipping industries, Research industries and sometimes testing units, Quality firms for assurance, usage in hypermarkets, supermarkets, revenue centres, min shops e.tc

Quality weighing scales must have a mechanism to detect overweight placed on them. It can be achieved by purchasing from only authorized dealers.

Attributes like automatic powering off save energy and are necessary on a digital scale. Also, they must have a good memory to keep the data.

Analog weighing scales has needles that point at the number but need help understanding the exact measurements if the needles lie between two numbers. The digital scales have LCD screens to provide more accurate measurements and precise storage capacities for future reference.

The Magic 8 Ball an Educational Tool

Classroom Management: Top 10 Techniques Every Teacher Should Use