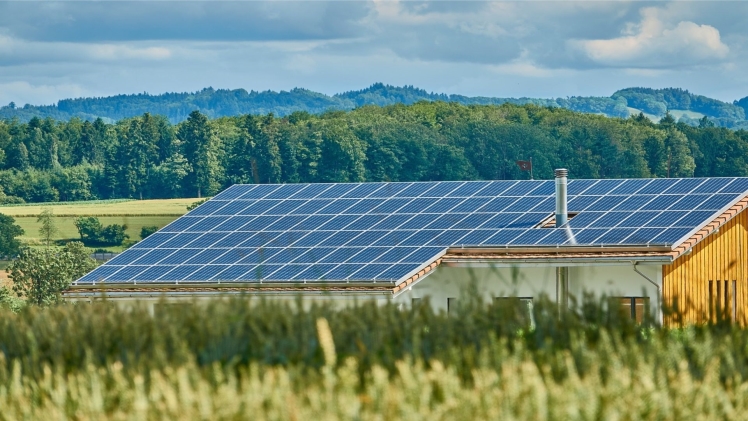 The development of renewable energy in developing countries is not a simple process. Many barriers stand in the way of widespread adoption. In many countries, government policies are focused on the traditional energy sector, and there is no comprehensive regulatory framework to guide the transition. Other barriers, such as the high costs of renewable energy, lack of necessary skills, and limited infrastructure, remain significant hindrances. The research team at UC Berkeley conducted an online questionnaire to determine these barriers, and their relative influence on renewable energy deployment.

In developing countries, one of the biggest barriers is the lack of available skills. The lack of training and skills makes renewable energy inefficient. Despite UNIDO’s recent report (9/2009), this lack of training remains a major roadblock. In Bangladesh, land is a key issue, which makes solar and wind energy unviable. Further, lack of infrastructure for storage and disposal makes wind and biomass energy unattractive.

Lack of supply-side information is a major barrier to renewable energy penetration. Data on resource potential and site-specific ground data is scarce in Bangladesh, and there are few technical specifications and well-developed wind maps. Furthermore, there is no centralized source of information, and data are scattered among different government agencies and R&D institutions. Lack of adequate financial relief and inadequate human resources for renewable energy development hinder the progress of renewable energy in Bangladesh.