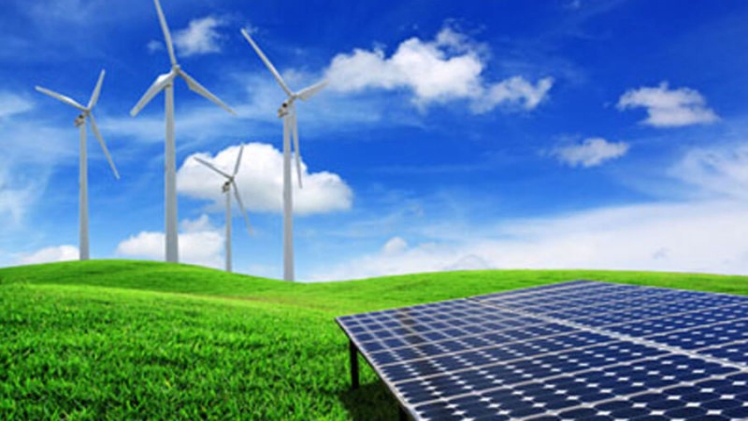 Renewable energy is increasingly becoming a popular source of electricity for countries across the world. In fact, over thirty percent of energy used worldwide comes from renewable sources, making them an increasingly viable option for powering our homes. Norway is one of the world’s leaders when it comes to producing clean energy, producing 98.4% of its total electricity from renewable sources. According to the Enerdata report, which tracks energy around the world, the country has one of the highest percentages of renewable energy. The second largest renewable energy producer is Brazil, while the United Kingdom ranks twentieth, producing only 13 per cent of its total energy.

In 2017, Denmark, Germany, and the United Kingdom were the world’s top three countries for using renewable energy. However, many countries are not so far behind. In fact, more countries are turning to renewable sources as they begin to make the transition to a low-carbon future. Sweden set the ambitious goal of eliminating fossil fuels from their energy supply by 2040. They have increased their investment in renewable energy sources and are challenging other countries to follow suit.

The United States, China, and Japan have all embraced renewable energy. Germany, for example, has made a commitment to generate 100% of its energy from renewable sources by 2030, and in 2018 it produced enough electricity to power all of its households for a year. Nicaragua recently pledged to produce 90% of its electricity from renewable sources by 2020 and has invested the fifth highest percentage of its GDP into renewable energy in 2012.