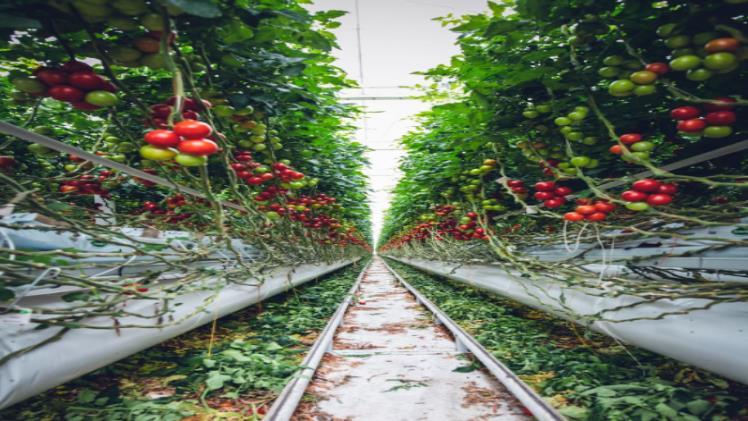 Urban agriculture is a growing trend that involves growing food in an urban setting. Urban agriculture can occur on any scale: from a single balcony to an entire city block. It has many benefits, including reducing the carbon footprint of cities and providing access to fresh produce for people who live in food deserts. Urban agriculture also provides employment opportunities and boosts local economies. However, there are environmental and social factors that need to be considered by municipalities before they decide whether or not they will allow this practice within their borders.

Urban agriculture is the practice of growing crops and raising animals in cities. It differs from traditional agriculture in that it often takes place on small plots rather than large tracts and relies heavily on aquaponics instead of soil-based farming.

Urban agriculture has been around since the beginning of civilization, but its prevalence has ebbed and flowed over time. In ancient China, for example, many farmers practiced fishpond-style aquaculture to supplement their soil-based harvests. Similarly, medieval Europeans relied heavily on urban chickens to supplement their diets. During winter, when fresh produce wasn’t available locally (or at all), they could supplement their diet with eggs from their coop or meat from butchered birds.

The Process of Urban Food Production

Urban agriculture focuses on producing crops within urban areas. This includes growing crops using unconventional spaces such as rooftops, abandoned lots, and community gardens. The practice had grown since its conception during World War II when many people did not have enough land to grow their produce on a larger scale because they were living in cities like London and New York City, where industrialization had caused pollution problems such as smoggy skies. 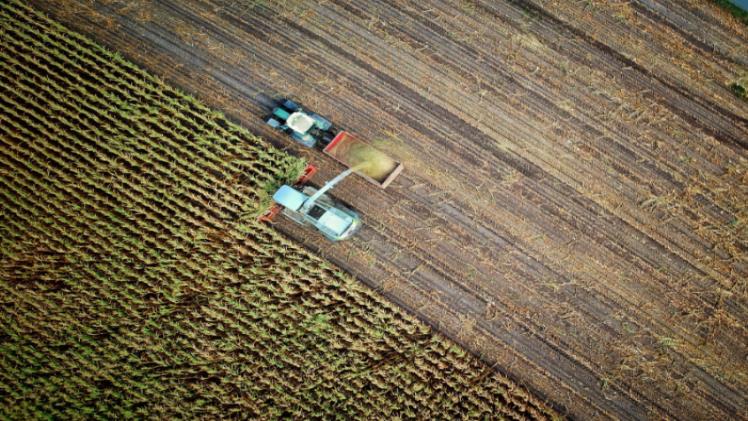 Urban agriculture can provide a number of benefits for communities:

Several major challenges must be overcome before urban agriculture can be used as viable food security and environmental sustainability option. These include:

So, Is Urban Agriculture a Viable Option?

Urban agriculture is a viable option but not a panacea. Urban farmers are right to be enthusiastic about the potential of urban farming: it can help create food security in cities, reduce environmental impact, and provide jobs and economic opportunity. But urban agriculture is not a silver bullet for all of our food system problems.

Urban agriculture has many benefits that make it an important tool in creating food security in cities—but it isn’t going to solve all our problems concerning how we produce or distribute our food.

Urban agriculture is an essential and growing field that has the potential to contribute to food security in cities. There are many challenges to overcome before this becomes a viable option, but it is something we should be looking at more closely. It’s important for urban planners, governments, and citizens alike to consider how we can make this farming more accessible for people who live in densely populated areas with little land available for farming purposes.

Travis Dillard is a business consultant and an organizational psychologist based in Arlington, Texas. Passionate about marketing, social networks, and business in general. In his spare time, he writes a lot about new business strategies and digital marketing for DigitalStrategyOne.

What To search for In A LIMS supplier