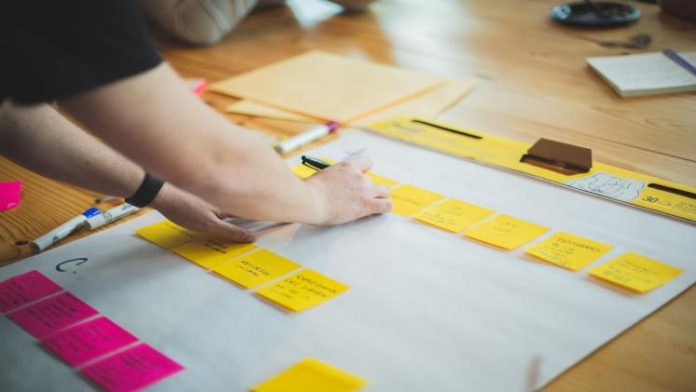 Creating and testing a Minimal Viable Product (MVP) is a necessary step to successfully launch any new product. There are different approaches for different projects. In this article, we will look at the most common of them.

During the existence of the MVP concept in the IT environment, several methods of audience research before launching a new product have emerged and taken shape as relatively independent areas. Depending on the project’s specifics, the customer and developers from MVP development services for startups choose the approach that best reflects your needs as the author of the idea and gives the necessary feedback.

It is crucial to bear in mind that the methods below are not a fixed dogma, and most often, a combination of several options is used.

1. Lean, or the philosophy of thrifty manufacturing

This concept was invented by the director of Toyota, Taichi Ono, in the mid-50s. Its essence was that, with initially low demand (the Japanese auto industry then had to compete with the American one), the plant produced a wide range of models and incurred minimal costs. Thus, a concept has emerged that puts the product’s value to the customer at the forefront. What is not of such importance should be reduced or even eliminated.

In relation to today’s realities and to the IT sphere, the Lean method of developing and managing MVP allows you to avoid the following deconstructive factors:

2. GROWTH is a method that ensures the rapid growth of the project in conditions of limited financial opportunities

In addition to the fact that this word itself unambiguously indicates the essence of the approach, it is also an abbreviation, which stands for the following:

The implementation of this approach is to create the most compact team, which includes a designer, marketer, analyst, developer, and tester. Naturally, one team member can combine several functions. The work is carried out in quick short stages: a product with a minimum set of basic operations is launched in alpha mode, the team finds errors, immediately fixes them, and starts testing again. The cycle is repeated until a result acceptable for the first release is achieved.

3. Creating and management of MVP according to Scrum algorithms

This well-known process management system is used in many enterprises, from small businesses to multinational corporations. The particular employee must be included in the team – the Scrum Master – for implementing this method. His area of responsibility is to monitor the smooth execution of all stages of the adopted algorithm. This control should be provided overall in the course of the process.

The salient features of this approach are:

With this approach, the entire team sees in real-time what each member is doing. This is one of the most flexible and efficient ways to organize production. It makes extensive use of cloud technologies such as Jira and Trello. By the way, they are seamlessly integrated into Scrum, which makes it easy to combine and complement these two management methods.

5. Extreme Programming or all-in on zero

Perhaps the most effective in terms of development, but at the same time, the most costly method that requires the highest qualifications of performers. It includes such ways of creating a product, its comprehensive verification, and prompt elimination of errors in a non-stop mode, such as:

This approach allows you to flexibly adapt to new user requirements and quickly respond to them. If your budget allows this method, choosing it (most likely in combination with some of the above) will be the most promising.

Finished developing an MVP? Don’t rush to post it!

Numerous articles on the Internet on this topic recommend uploading an MVP as soon as possible for alpha testing and receiving feedback. Actually, this is correct. However, take into consideration that in the course of work, your perception of the product has become somewhat dull. So, you have lost the opportunity to see it through the eyes of a user who is unfamiliar with the intricacies of development. Try to assemble a focus group of friends and family who fit the criteria of your target audience. Invite them to give their opinion. Consider their comments and incorporate them into the MVP before you release it to the public.

You should not take the approaches proposed above as a framework that limits your freedom in choosing methods for developing and testing MVP. Based on our recommendations and your own experience, it is possible that you will create a new approach that will become the de facto standard.